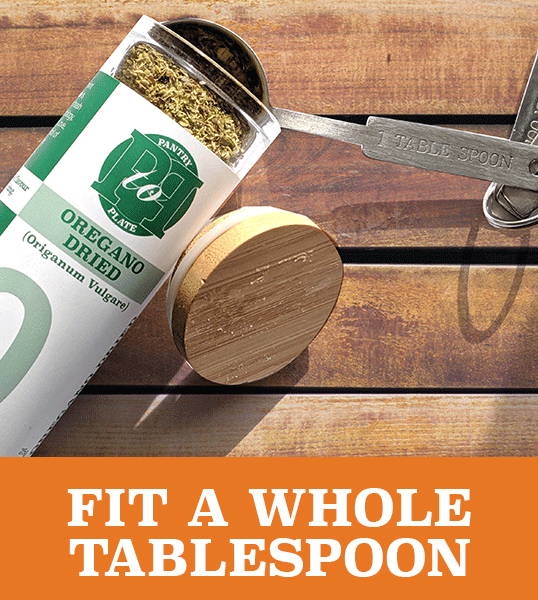 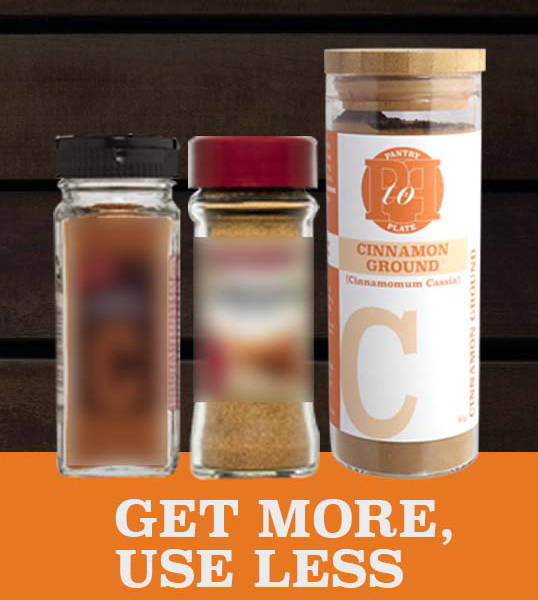 It has a hearty, assertive flavour with a peppery bite and zing.

Origanum, a genus of the mint family, Dried Oregano is an intensified version of its fresh counterpart. In Greek mythology, Aphrodite, the Goddess of Love, created Oregano as a symbol of happiness and planted it on
Mt Olympus.

Perfect For:
Similar to Marjoram, but stronger, Dried Oregano is perfect for Greek or Italian cooking. It works beautifully in slow-cooked dishes, ideal for simmering tomato sauces. Use it on pizzas, pasta, or marinate and grill chicken or lamb. Or Mix with Sumac, sesame seeds, salt and olive oil to create an authentic Zaatar mix.

Medicinal Benefits:
Oregano, used in healing for thousands of years, is thought to have some anti-bacterial and anti-inflammatory properties. It was used in the treatment of arthritis, muscle and joint pain.

*Please consult your health care professional if your intended use is in place of prescribed medications.

Origin:
Sourced from the land of the Olympics, mathematics, tzatziki, and the Zorba's dance - Greece

Storage Requirements:
Store in a cool, dry place out of direct sunlight