Support For the Fire Fighter Families

Mel and Ghada are 36 years old. That’s the same age as Andrew O’Dwyer, one of the brave volunteer firefighters who lost their lives fighting the deadly NSW bushfires. Geoffrey Keaton, the other brave volunteer firefighter who also lost his life, was even younger at 32 years of age. Like us, they both have young children. However unlike us, their children now have to navigate the rest of their lives without one of their parents. It’s cruel and it’s unfair. And we want to help.

So instead of doing a Boxing Day sale as we had originally planned, in light of recent events, we have decided that from now until the end of January 2020, we will be donating $1 from every jar sold to the support fund set up by the NSW RFS to collect donations for their families. This includes jars sold inside our gift packs (I.e. buy a gift pack and $5 will be donated). In addition, Mel and Ghada will also be matching any amount we raise to donate to the cause.

Let’s help support a family in need for those who literally gave their lives for us. And for those who want to donate separately, below is the link with the official details released from the NSW RFS including how to donate directly.

Thanks for your support. Mel, Ghada and the P2P team x 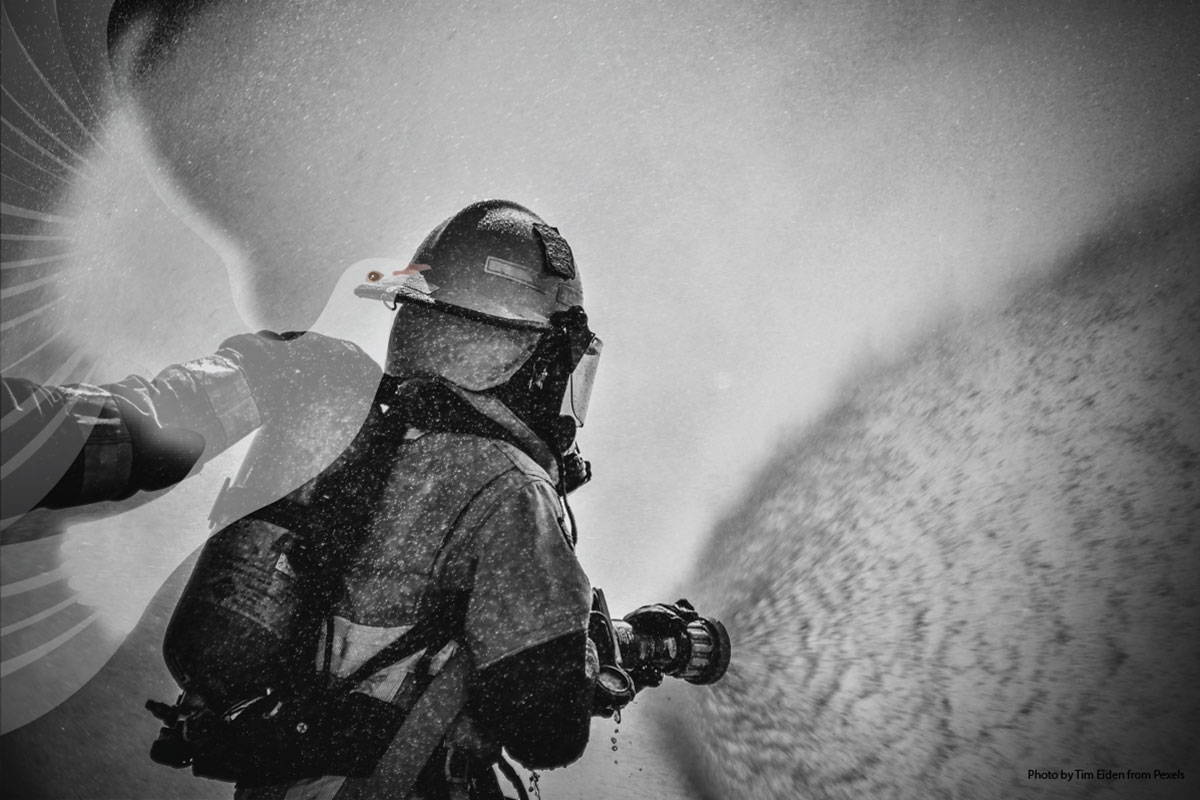